55 Kalayaan Suites, as its names suggests, is located at 55 Kalayaan Avenue, Barangay Pinyahan, Quezon City. Its prime location puts it in the hub of Quezon City’s thriving community. The suite’s location is near all the important places: restaurants, shopping centers, schools, hospitals, commercial establishments and business districts.

For starters, 55 Kalayaan Suites is only one kilometer away from the Quezon City Hall. This makes it the ideal place for people who work in the local government and those who have regular transactions with the said office. The commute is definitely going to be easier for them.

There are two prestigious universities that are very near 55 Kalayaan Suites. These are the University of the Philippines Diliman and Ateneo De Manila University. It is also near the Philippine Science High School. These schools are just 3.9 km, 5.4 km, and 3.2 km away, respectively. So if education is the reason why you need to move to this part of the Quezon City, 55 Kalayaan Suites is definitely the most convenient place to live.

As for malls, retail, and recreational areas, the one that is quite near the vicinity is the UP Town Center, which is only 7.5 km away. But the two major, adjacent malls of Quezon City are much nearer. Going to SM City North Edsa and Trinoma is just a 5-km ride away. It is clear that it is not hard to get all the stuff that you need if you live at 55 Kalayaan Suites. Everything is just a short ride away from you.

As for food strips and restaurants, the ones that are just walking distance away are Central BBQ Boy Grill, Hap Chan, Don Day Korean, Hwaroro, New City Food House, and Burger King. 55 Kalayaan Suite’s vicinity map also shows that it not too far away from GMA Network, Araneta Center, and Ninoy Aquino Parks and Wildlife.

55 Kalayaan Suites is also surrounded by the major highways, such as Commonwealth Avenue, Epifanio De Los Santos Avenue, Katupunan Avenue, and Aurora Boulevard. Going in and around the metropolis is a breeze. Transferring from one point to the other should never be a worry if you live at 55 Kalayaan Suites. Technically speaking, you’re not just near everywhere; you can practically be anywhere else as well.

Furthermore, the access to public utility vehicles is hassle-free around the vicinity. Walking around, taking the cab, or driving to your destination won’t be a problem at all. That’s how central the location of 55 Kalayaan Suites really is. As a matter of fact, you need not go anywhere far. 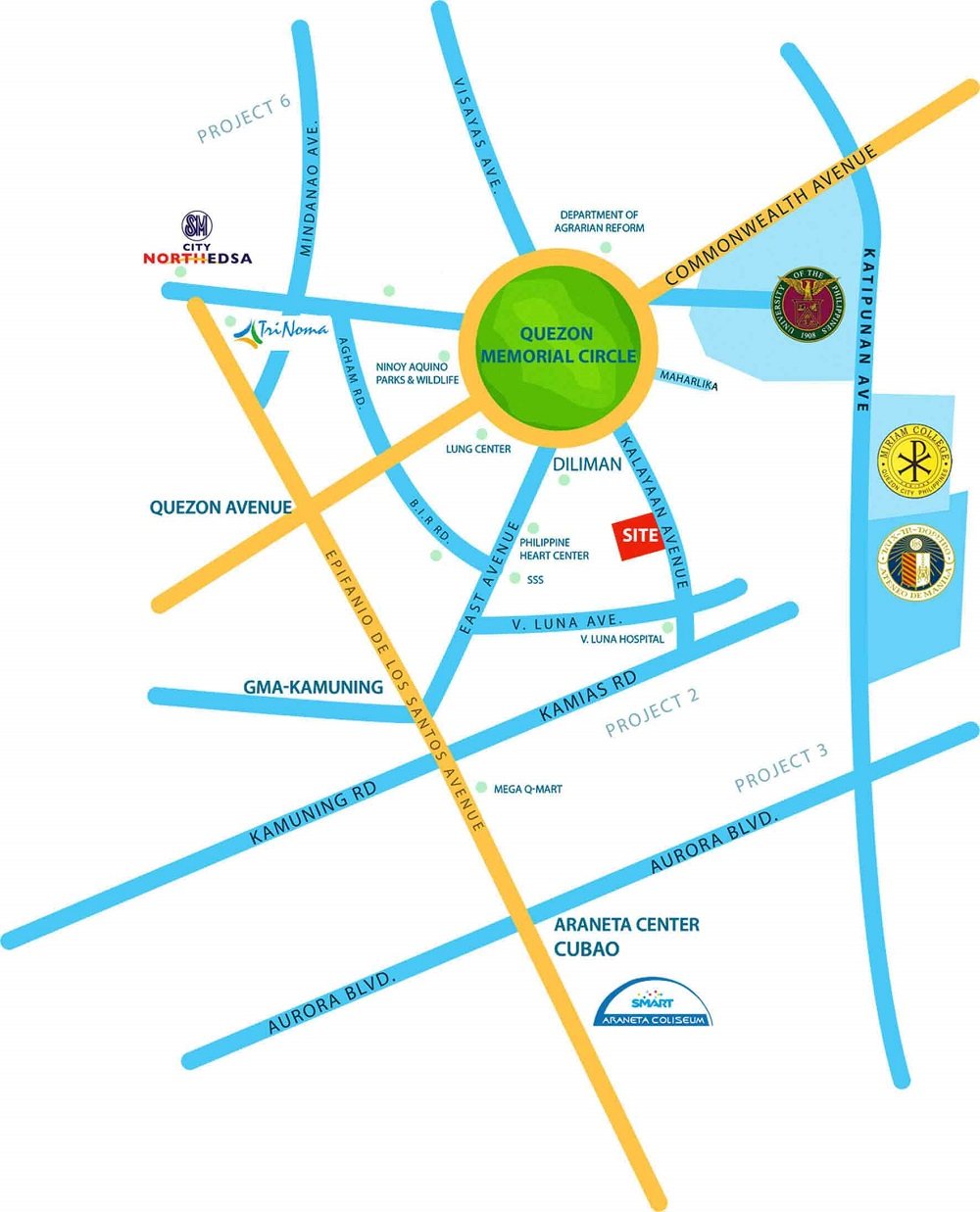 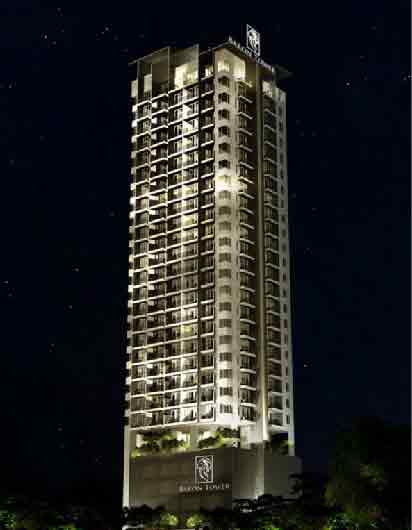 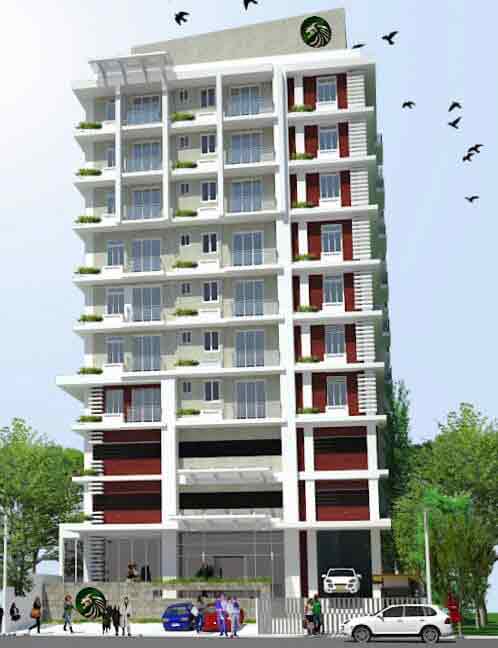 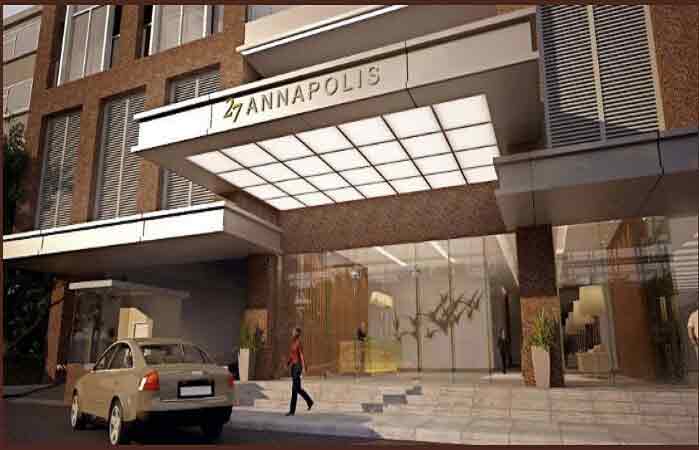 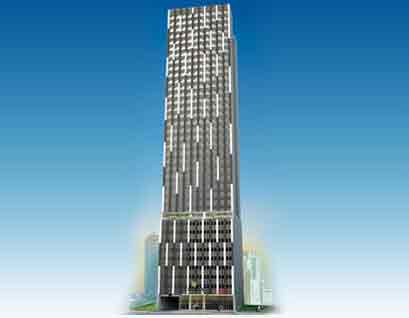 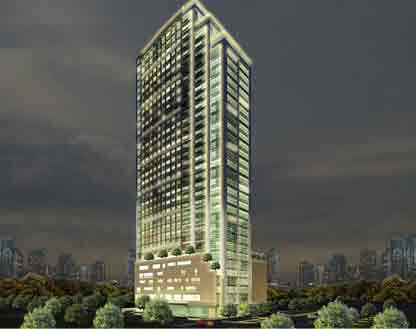 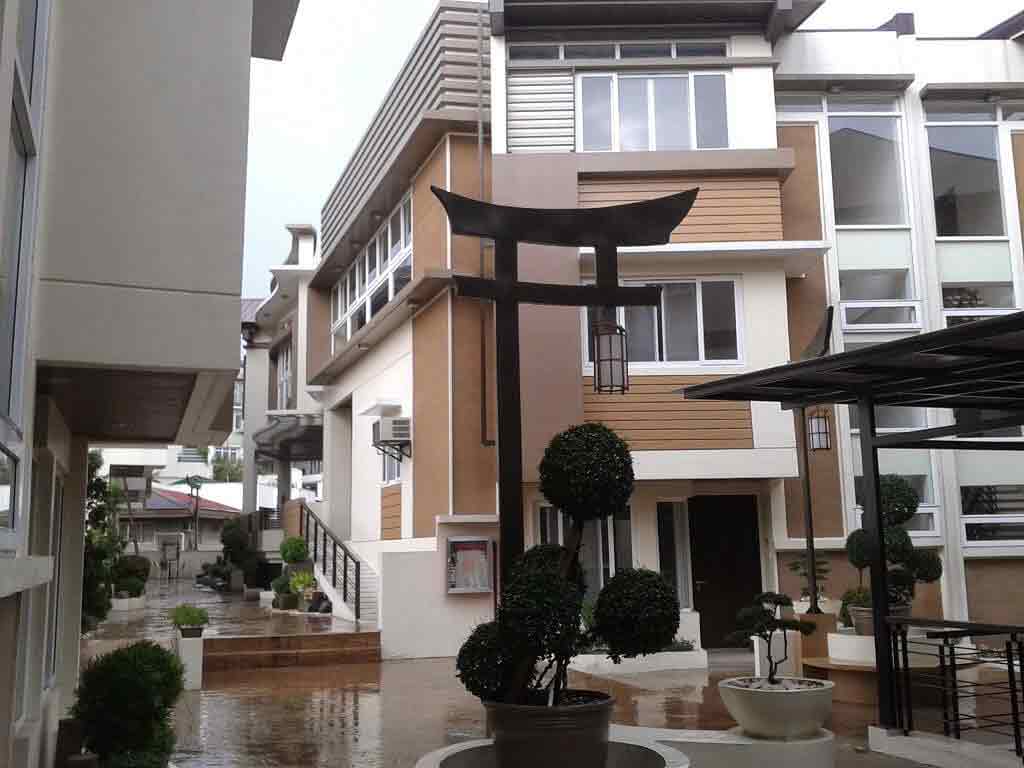 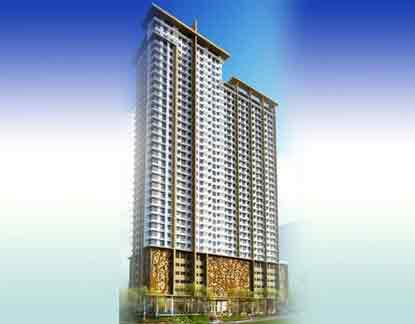 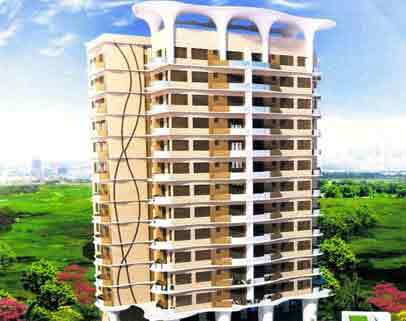 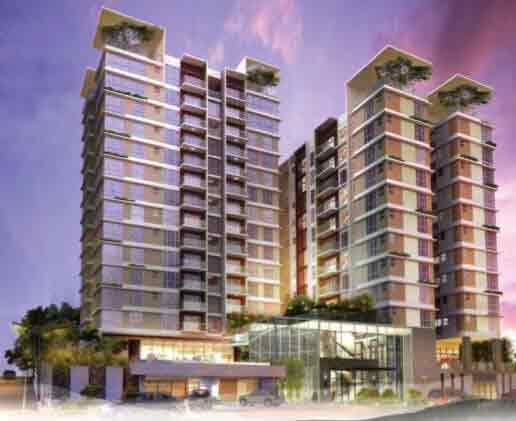 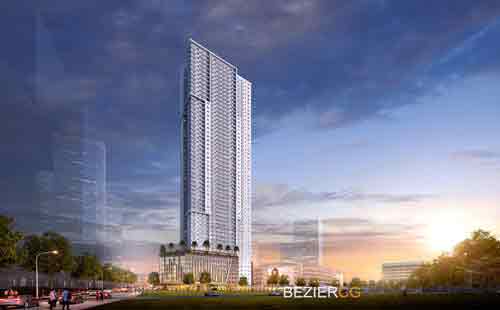 The Connor at Greenhills